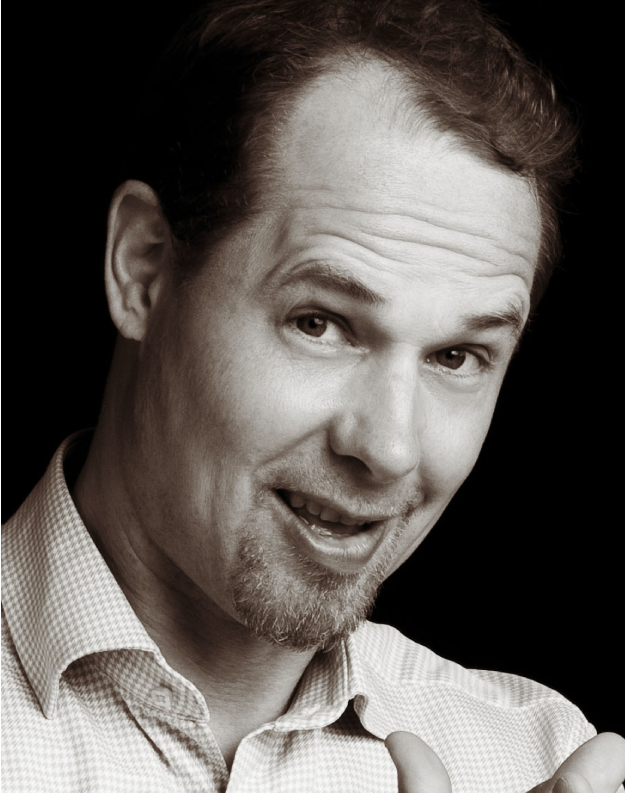 Since some time back I work partly in/from Chile and thus getting more and more involved in sustainability issues also here. First of all some background on Chile.

Chile is a long strech of land, some 4 300 km long with the Andes on one side and the Pacific Ocean on the other. Santiago is the capital with close to half of the almost 18 million inhabitants. Chile has the strongest economy in Latin America and is a stable democracy since the Pinochet regime ended 1990.

Sustainability is on the rise in Chile as people, both in the role as citizens and consumers, are getting more aware in the same time as middle class is growing. The geographic situation also helps sustainabilty get on top of everyones minds. Water is getting scarce in many places and the large agricultural sector is struggling at times. The semi-desert line is moving south affecting the densly populated areas in the middle of the country. The glaciers that provide much of the fresh water are affected by climate change. Sine long, air pollution is an issue in Santiago due to its location with hills and mountains surrounding the city.

Much is still to be done in Chile as elsewhere, but here are some advances that inspires hope.

Organisations that clean the beaches are popping up. One such is Playas Limpias that get people together on a voluntary basis.

Plastic bags in stores has been banned from february 2019.

Renewable energy is on the rise, especially solar power but also wind and geothermal and Chile could be a large energy exporter.

Santiago seen from the hills of Manquehue

This site uses Akismet to reduce spam. Learn how your comment data is processed.

U & We use cookies to give you the best experience on the web.
Close