Blogg Government in US tak... 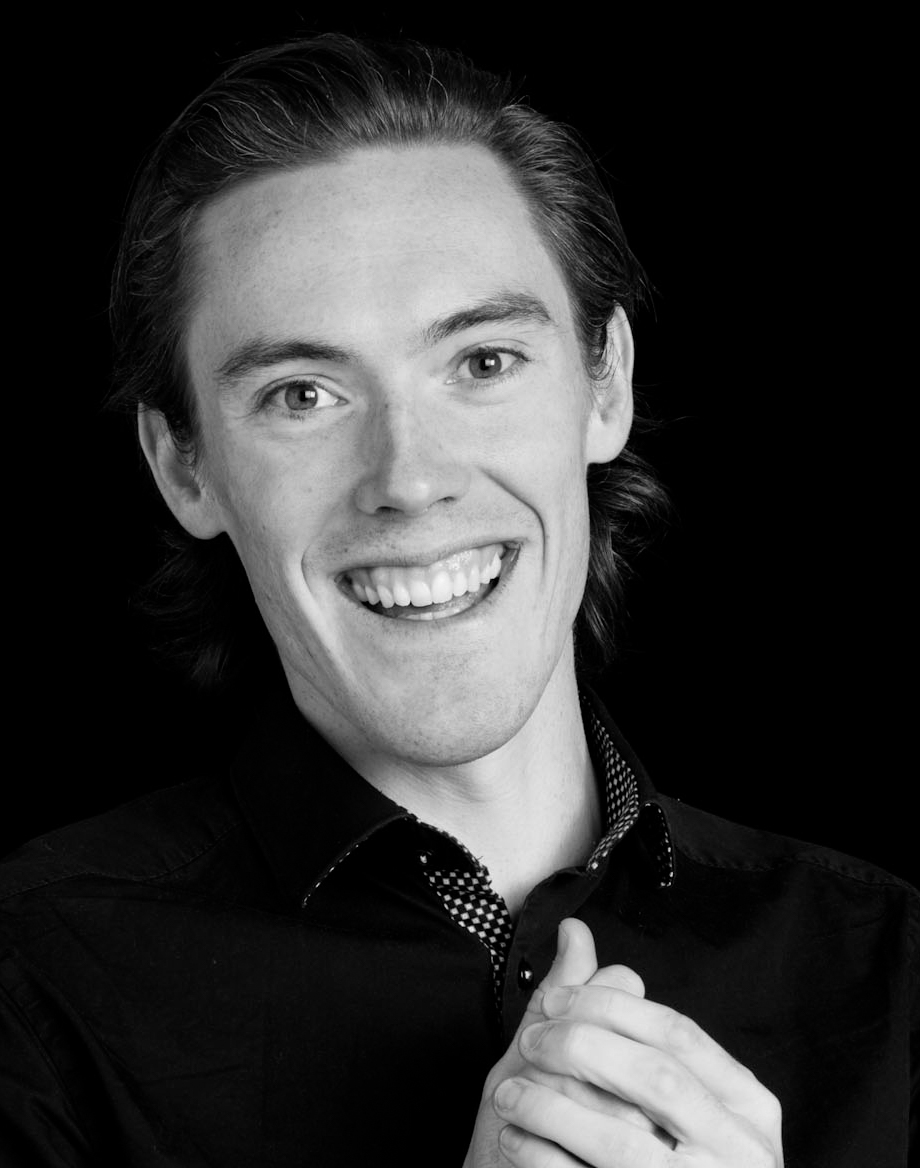 How can we, as citizens, hold anyone to account for climate change? Action by many governments – even the Swedish government  – seems too little too late and it can feel as though there’s little we can do about it. But we can be inspired by a group of students in the USA who are taking their government to court.

In a recent ruling in Oregon USA, the federal court has given permission for 21 young people aged 8-19 to bring a case against the Federal government for supporting the fossil fuel industry. Atmospheric litigation has begun. 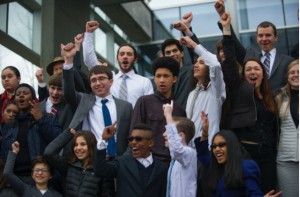 The court found that the federal government has a duty to protect the natural resources and systems on which we depend – the public trust doctrine.

Furthermore the court found that the government was violating the young people’s constitutional rights by supporting the fossil fuel industry.

Other atmospheric trust litigation lawsuits are underway and so far they’ve been more successful than expected. So I’m wondering,

We’d be very interested to hear from anyone preparing a case!

This site uses Akismet to reduce spam. Learn how your comment data is processed.

U & We use cookies to give you the best experience on the web.
Close